Nostalgia marketing is your favorite comfort food on a cold, rainy day. It’s the reason Jamie Lee Curtis just came out with a Halloween movie…again. It’s what makes you ask yourself, “Why am I mourning the death of a Choco Taco?”

In a post-pandemic era, we cling on to any type of comfort we can get; and that comfort lies in the familiar. Psychology professor Krystine Batcho explains why marketers have been using nostalgia in their ads more frequently for the past two years:

It’s not to say that brands are taking advantage of consumers by reminding them of their childhood. Rather, brands are choosing to become the opposite – their solace and solution.

Here are examples three examples of brands who provided comfort and excitement in the face of uncertainty to the point of driving sales. 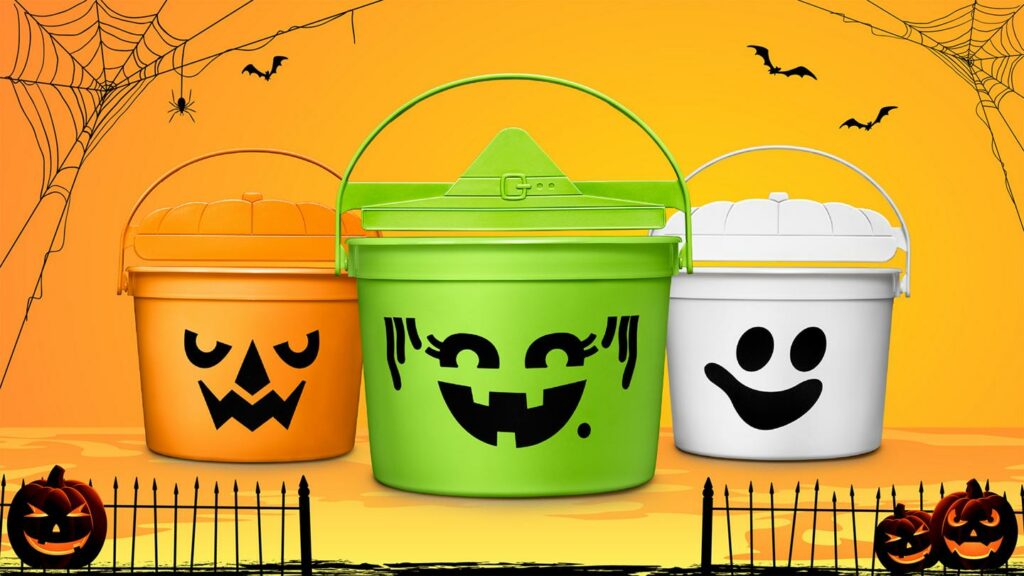 In the spirit of spooky season, McDonald’s is bringing back their nostalgic Halloween Pails to participating US stores Oct. 18-31. These pails replaced the Happy Meal’s cardboard box and toy for many Halloweens, and McDonald’s frequently iterated on their designs. The 2022 version will be a riff on the classic ‘89 buckets, ones millennials will likely remember from their childhood.

Meanwhile, McDonald’s is already selling out of their “adult Happy Meals” they just released two weeks ago. These meals included toys featuring vintage McDonald’s characters. So why is this working so well?

According to PR Daily, brands that provide nostalgic experiences encourage customers to connect with their brand on an emotional level. 68% of consumers are willing to spend more on a product that emotionally or personally appeals to them. So, it’s no surprise that nostalgia plays a consistent role in marketing campaigns as of late.

In McDonald’s case, this hits home particularly for millennials who grew up with them. Therefore, when it comes to nostalgic marketing, the most important rule is to have it resonate with your audience.

As Contentworks puts it: “What makes one person nostalgic could make another person feel out of the loop. Factors such as age, interests, historical events and decade trends influence what we hold dear. So it’s really important to delve into your data to know exactly who you’re talking to.”

The Comfort of Hanging Up

This summer, Samsung brought back the joy that our once beloved Nokia flip phones used to bring. When Philip Berne got his hands on the new device, something about it hit home.

“After spending time with the Samsung Galaxy Z Flip 4, I have come to respect and enjoy the flipping clamshell design, and I realize what I’ve been missing for so long. I missed hanging up. “ – Philip Berne| Tech Radar

Why is it that holding something as simple as a flip phone can provoke so much emotion for some consumers?

According to Psychology Today, objects of nostalgia help us connect with our past selves. They serve as transitional objects, meaning they once gave us a sense of safety and comfort when we were growing up. Beneath nostalgia lies a craving for the positive emotions we once felt in the past. The goal is to bring those feelings to the surface and experience them in real time.

“It appears that when we are under stress or feeling lonely, we may be wired to automatically and unconsciously reach for nostalgia.”

Therefore, bringing a modernized flip phone back into the market was a good call (no pun intended).

Not only did Samsung solve two of the biggest pain points of its predecessor (battery capacity and charging speed), but it also brought back the things we missed most about it. While many miss the feeling of dramatically snapping their phones shut after an intense phone call, others long for that feeling of privacy that once existed before phones became completely flat.

However, it’s not to say that nostalgia should be done for nostalgia’s sake. It must strike a chord with the culture. There needs to be a good idea behind it.

With TV/ movie reboots and digital platforms pumping out nostalgic content left and right, it takes a connection significant enough to stand out from the crowd. As RCG Digital Marketing puts it, “…no matter what campaign a brand launches, it must be genuine, and if your brand doesn’t have the history, a nostalgic campaign can seem fake.”

In December 2021, Tom Holland was set to star in his third movie in the Spider-Man trilogy, Spider-Man: No Way Home. At that time, Marvel and Sony joined forces to make what was probably their most nostalgic move in the marketing department yet.

Since the film first hit the theaters in 2002 starring Tobey Maguire, Spider-Man has had two more reboots with two different actors having also played the web-slinging superhero. Andrew Garfield starred in The Amazing Spider-Man movies from 2012-2014. Tom Holland started his journey in 2017 in Spider-Man: Homecoming.

With Spider-Man being overwhelmingly America’s favorite superhero, Marvel CEO Kevin Feige approached Maguire and Garfield to create what would be called a love letter to longtime fans. Feige invited the two to reprise their roles as Spider-Man, giving fans the gift of their dreams—three Spider-Men from three generations on one screen.

“It was like, oh, the intention feels very pure here, it actually feels like a great creative idea and a great creative story. It wasn’t like they were just asking us to come and say hi and then leave again,” said Garfield in an interview with Deadline

The “authentic, genuine intent of celebration and love” was also apparent to Maguire who agreed to join the film only if Garfield did, and vice versa.

Not only was this an opportunity to draw three generations of fans into the movie theater, Marvel took it further by keeping it a big secret leading up to the premiere. They even went as far as to cut Maguire and Garfield out of the trailer and have them lie about it when asked. While that seemed to backfire when speculation led to leaked information, it only created more hype and debate among fans whether or not their Spider-Man trio dream would come true.

As a result, Spider-Man: No Way Home dethroned Avatar as the third-highest-grossing film at domestic box offices and grossed 1.89 billion worldwide.

“You’re capturing something more than a scene from a movie,” said director Jon Watts. “You’re watching a once-in-a-lifetime event.” 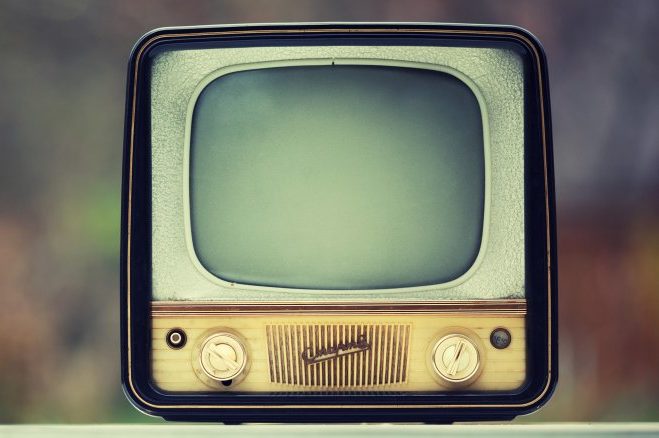 With countless brands using nostalgia to win at marketing, it’s important to ask yourself three questions:

“Nostalgia is a refuge, as people turn to the feelings of comfort, security, and love they enjoyed in their past.” – Krystine Batcho,

If you’re looking to deepen your connection with your audience, make it your goal to add nostalgia marketing to your strategy. In turn, your audience will see you as their source of comfort, security, and love they now feel in the present moment.

Looking to stand out in the world of nostalgia marketing? Want to create a strategy that will resonate with your audience like never before? With our talented team of creatives, Access to Media is here to help! Contact us today and we’ll help get you started.

With inflation being the top concern this holiday season, businesses should approach their marketing with…

YouTube now has a podcasts page. That’s right. You heard us! Now you can see…